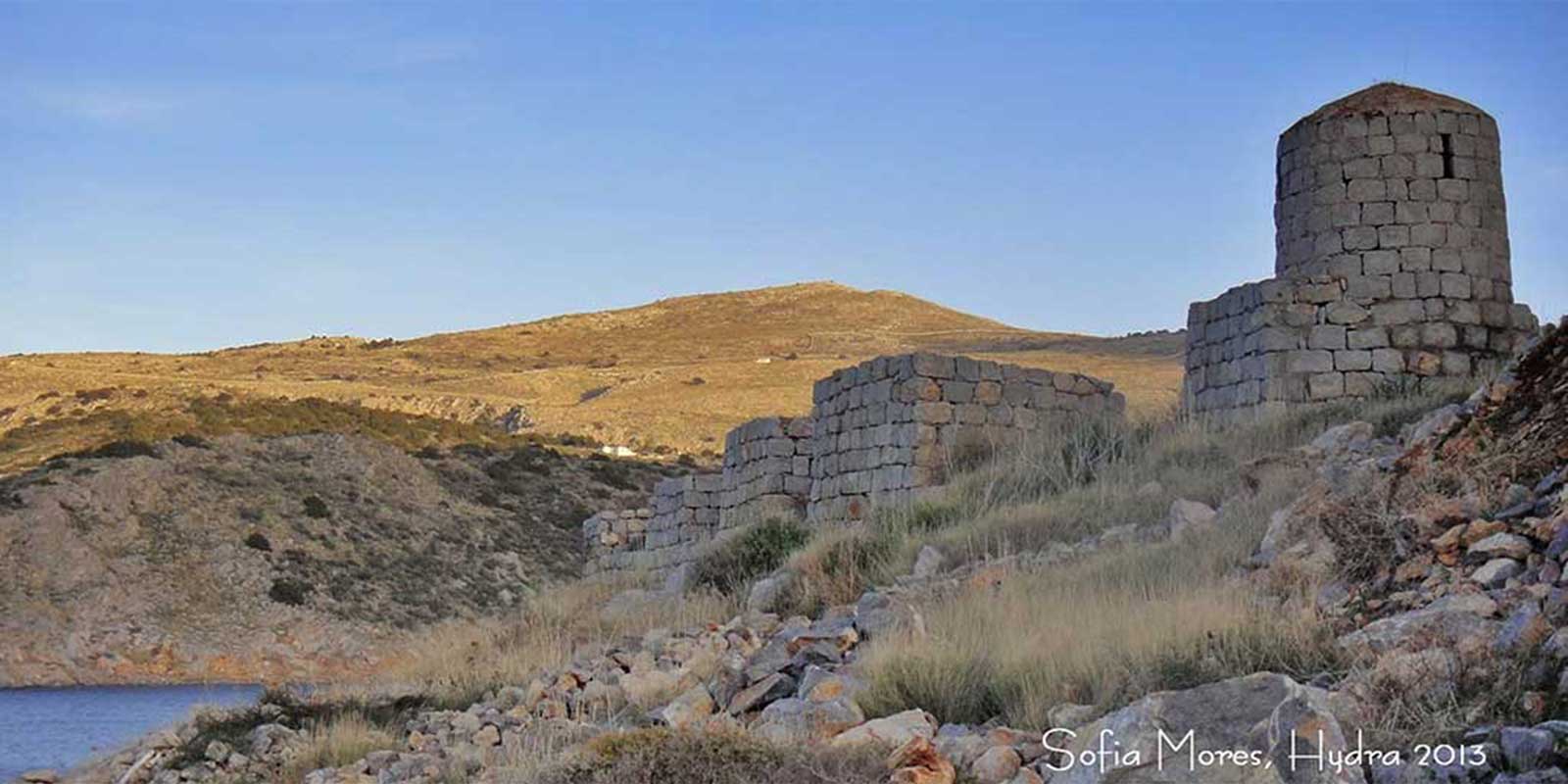 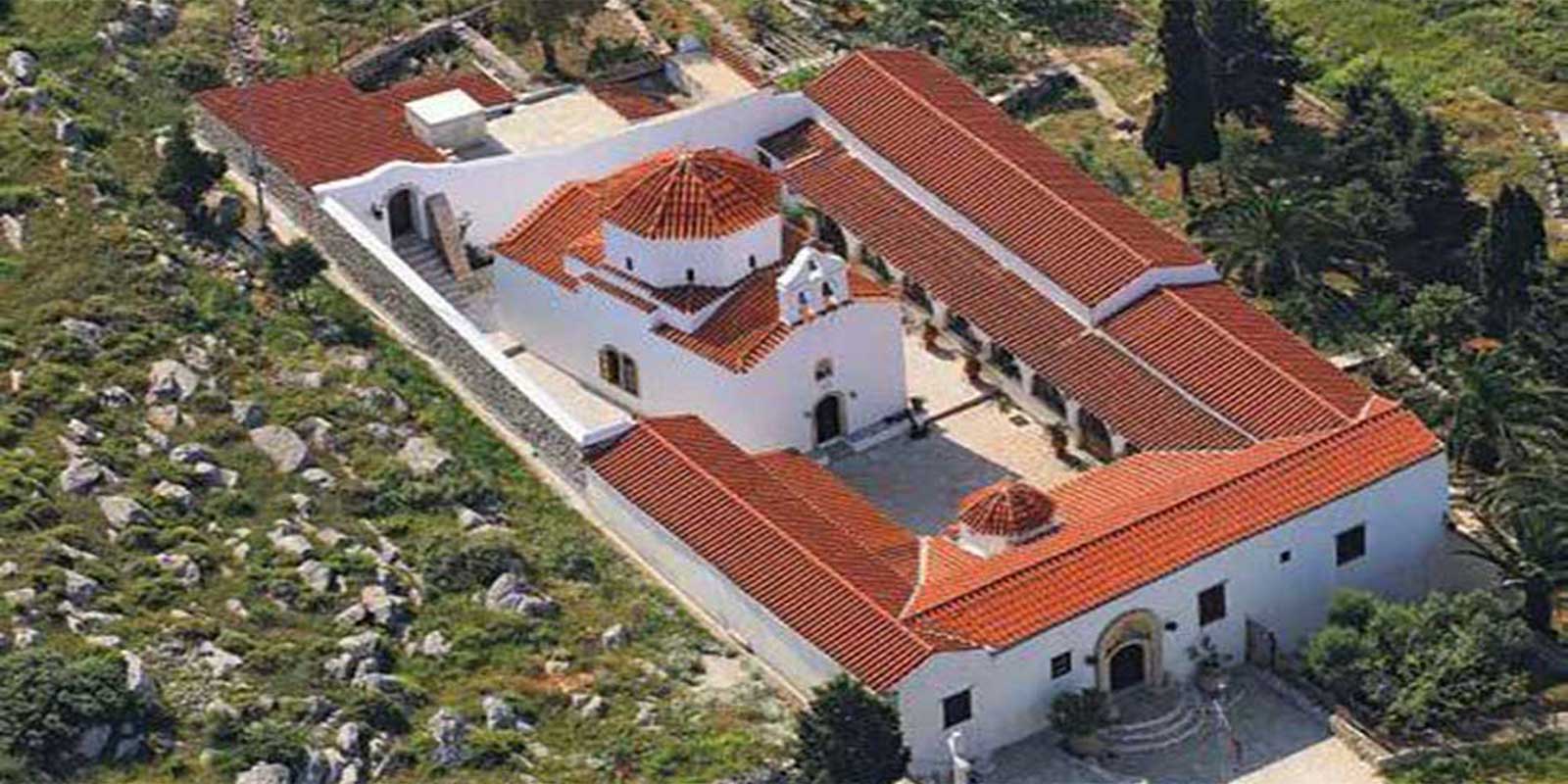 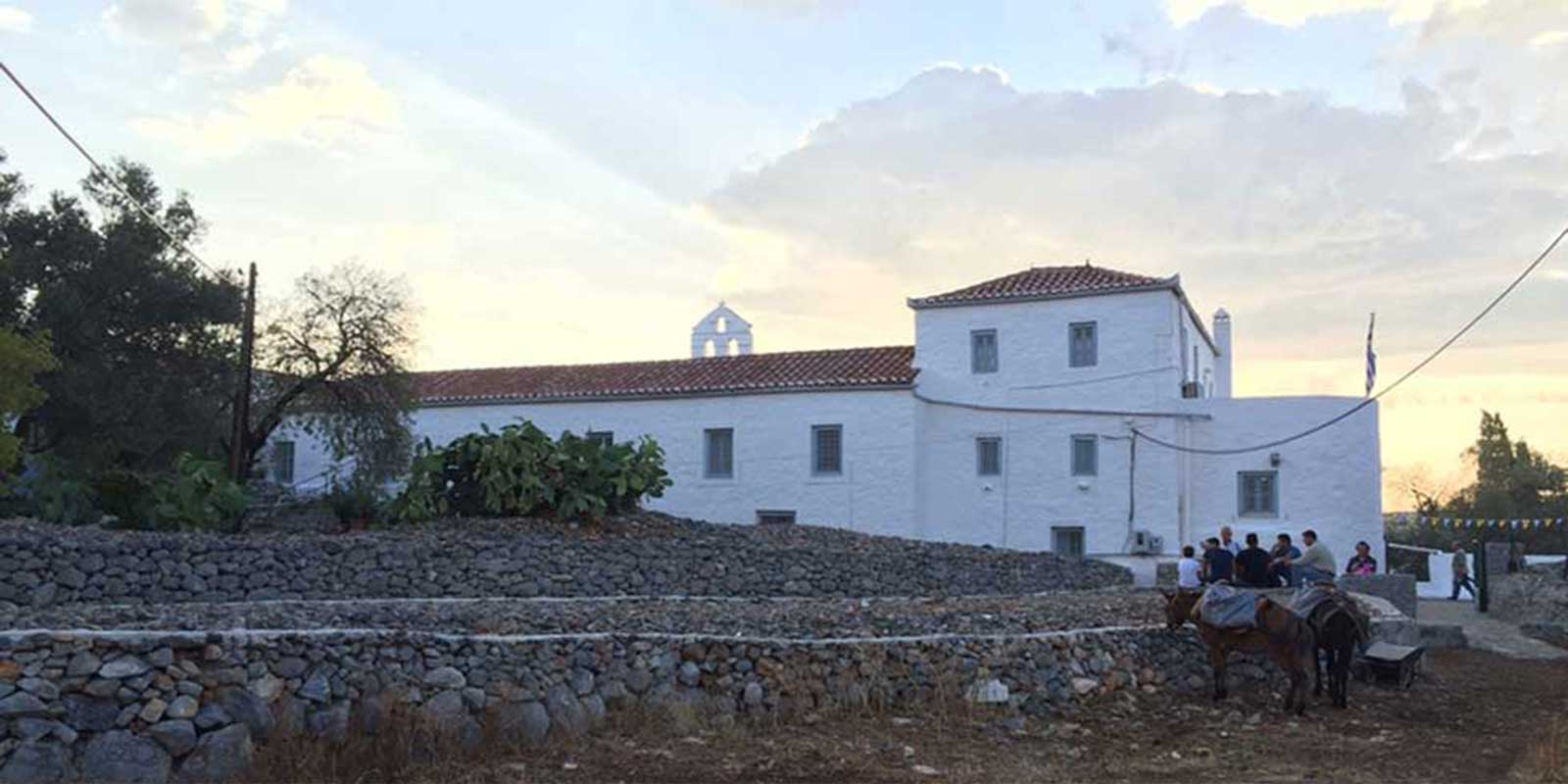 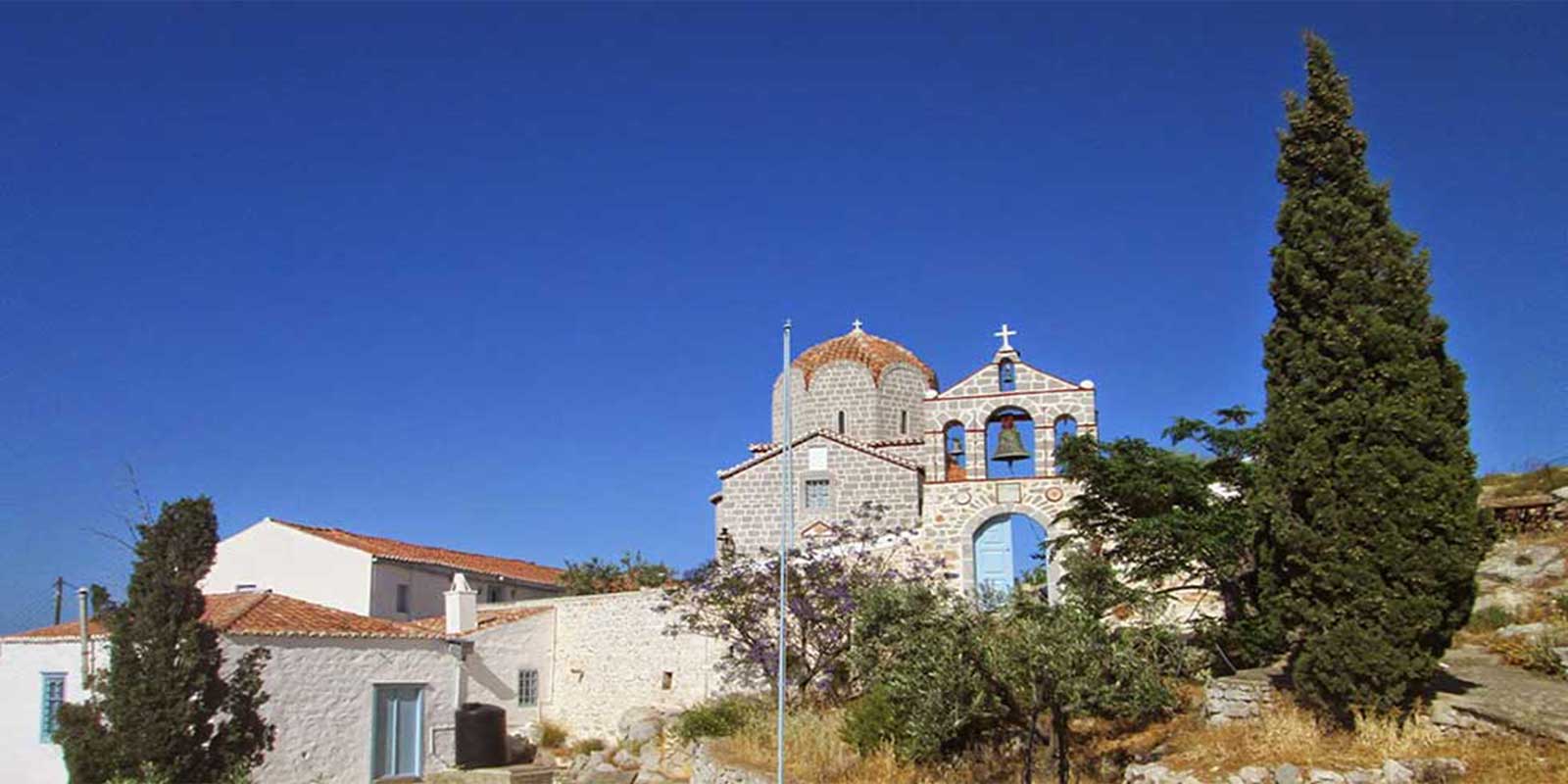 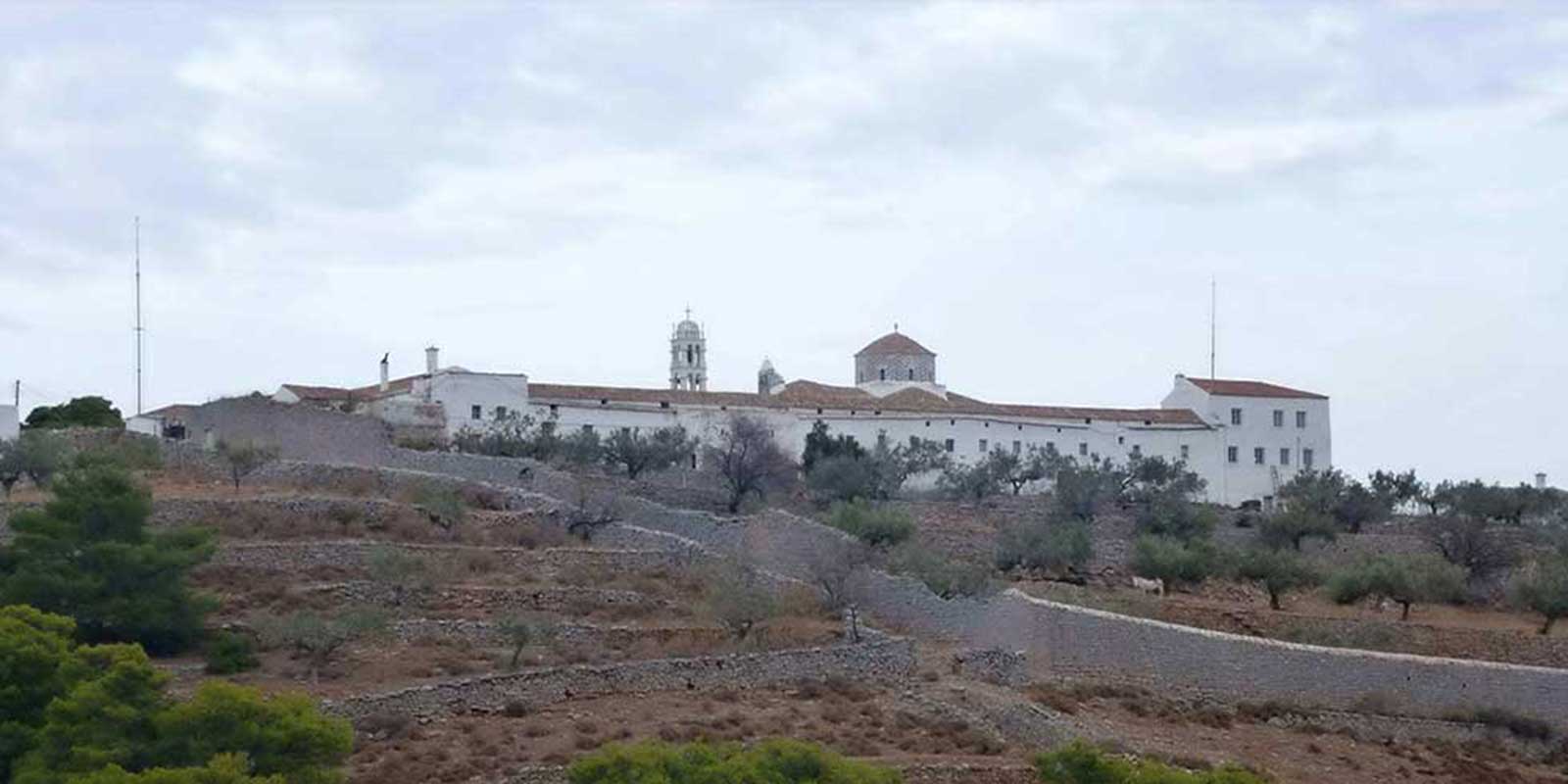 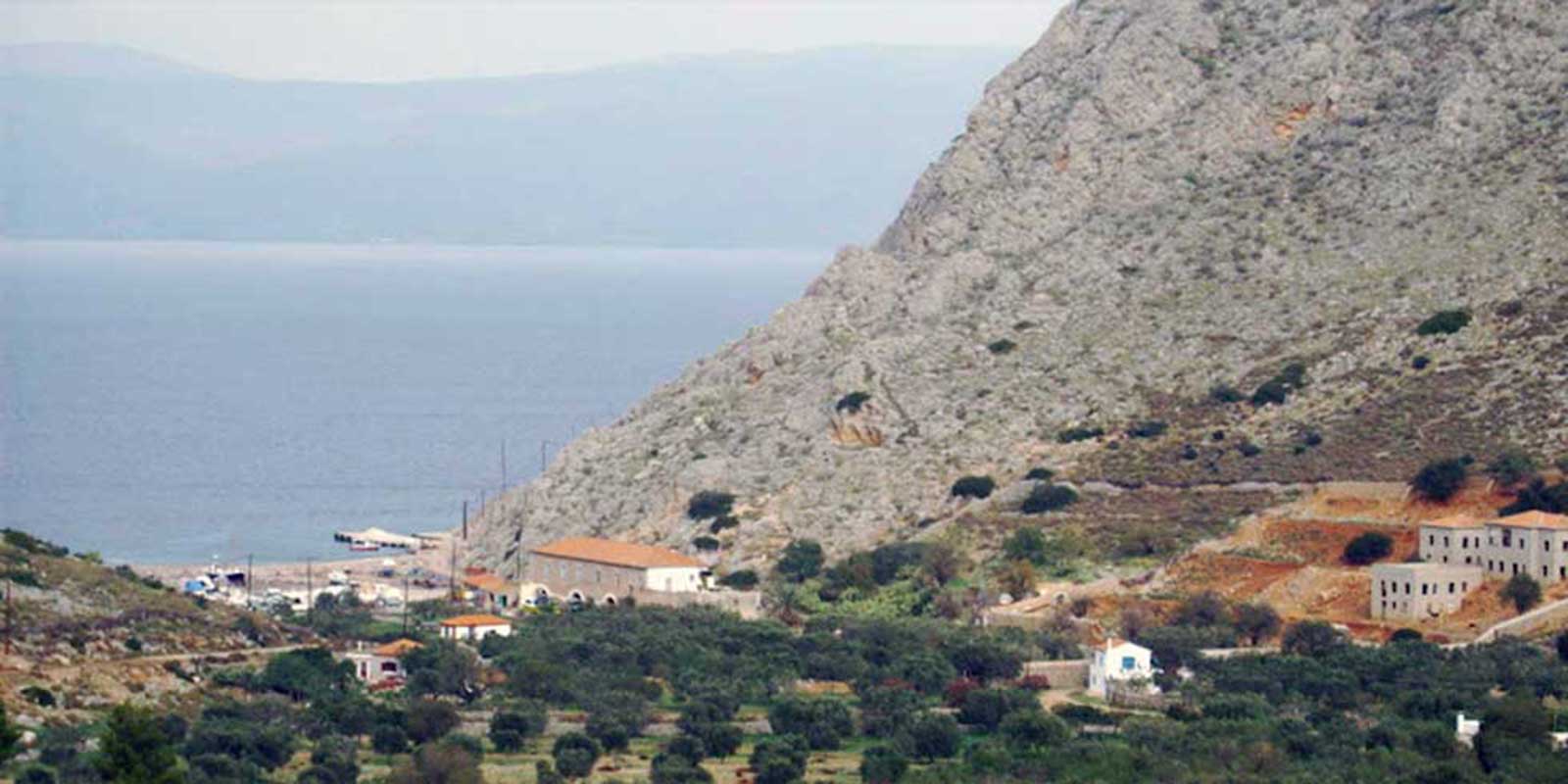 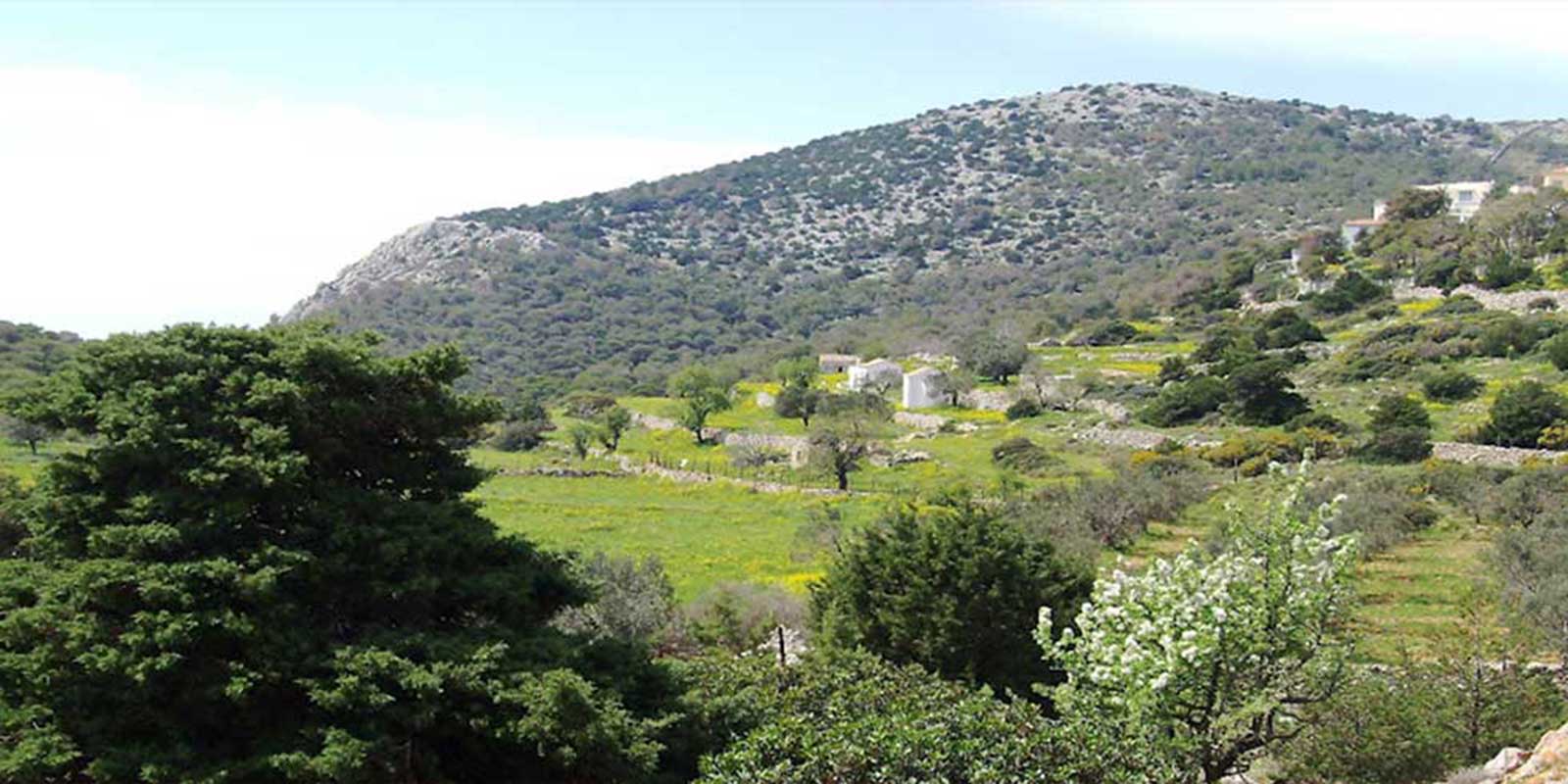 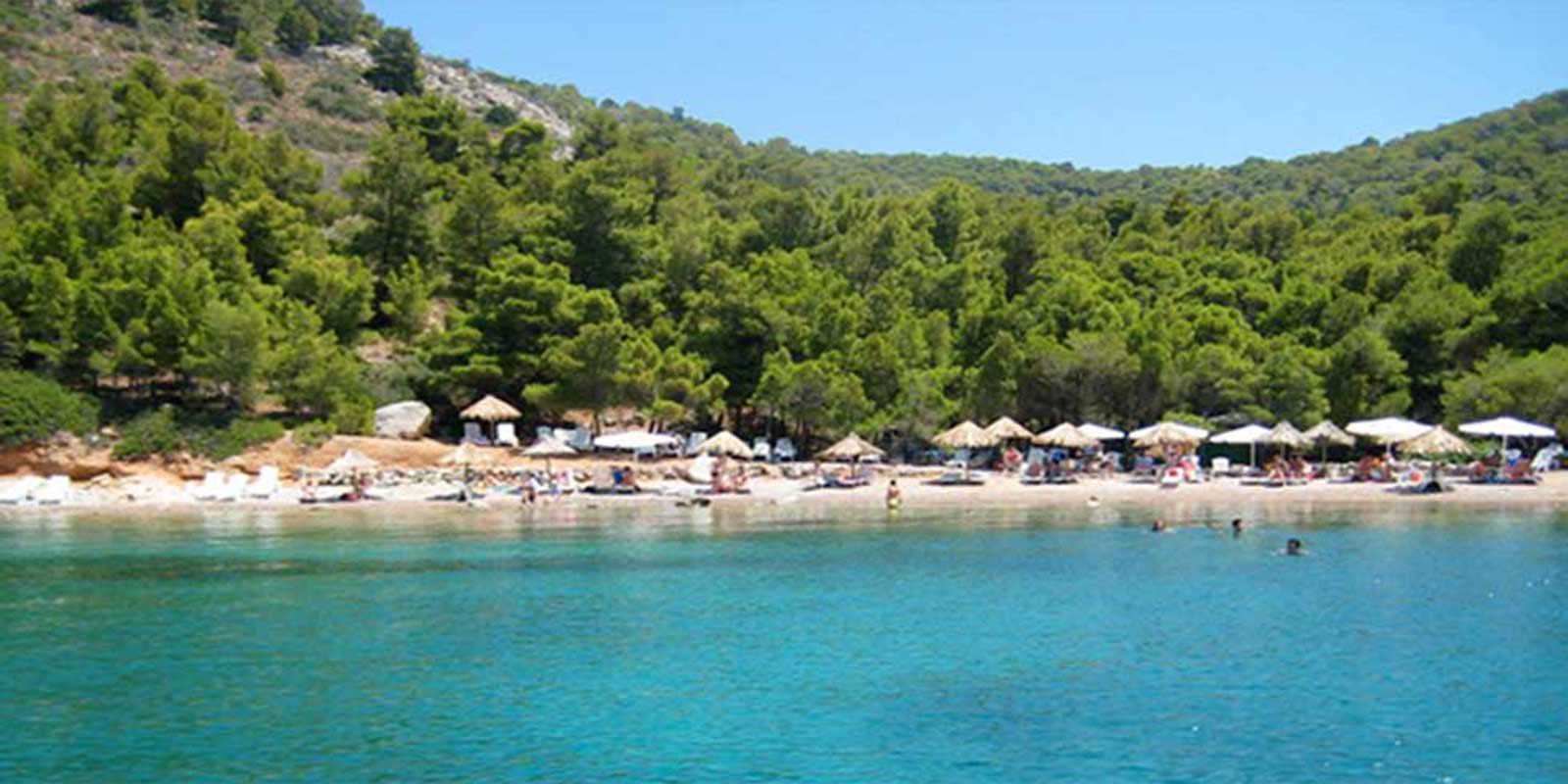 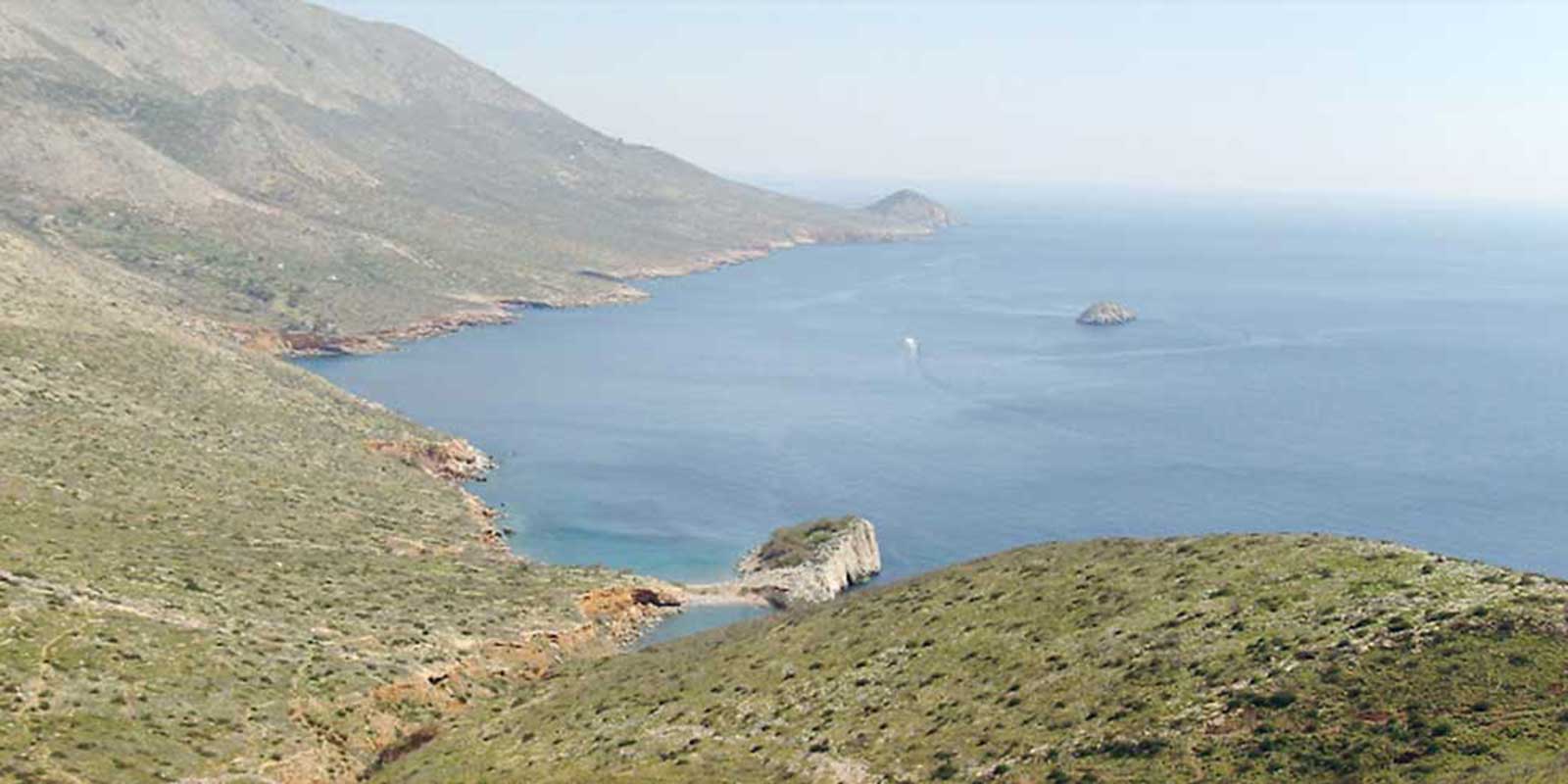 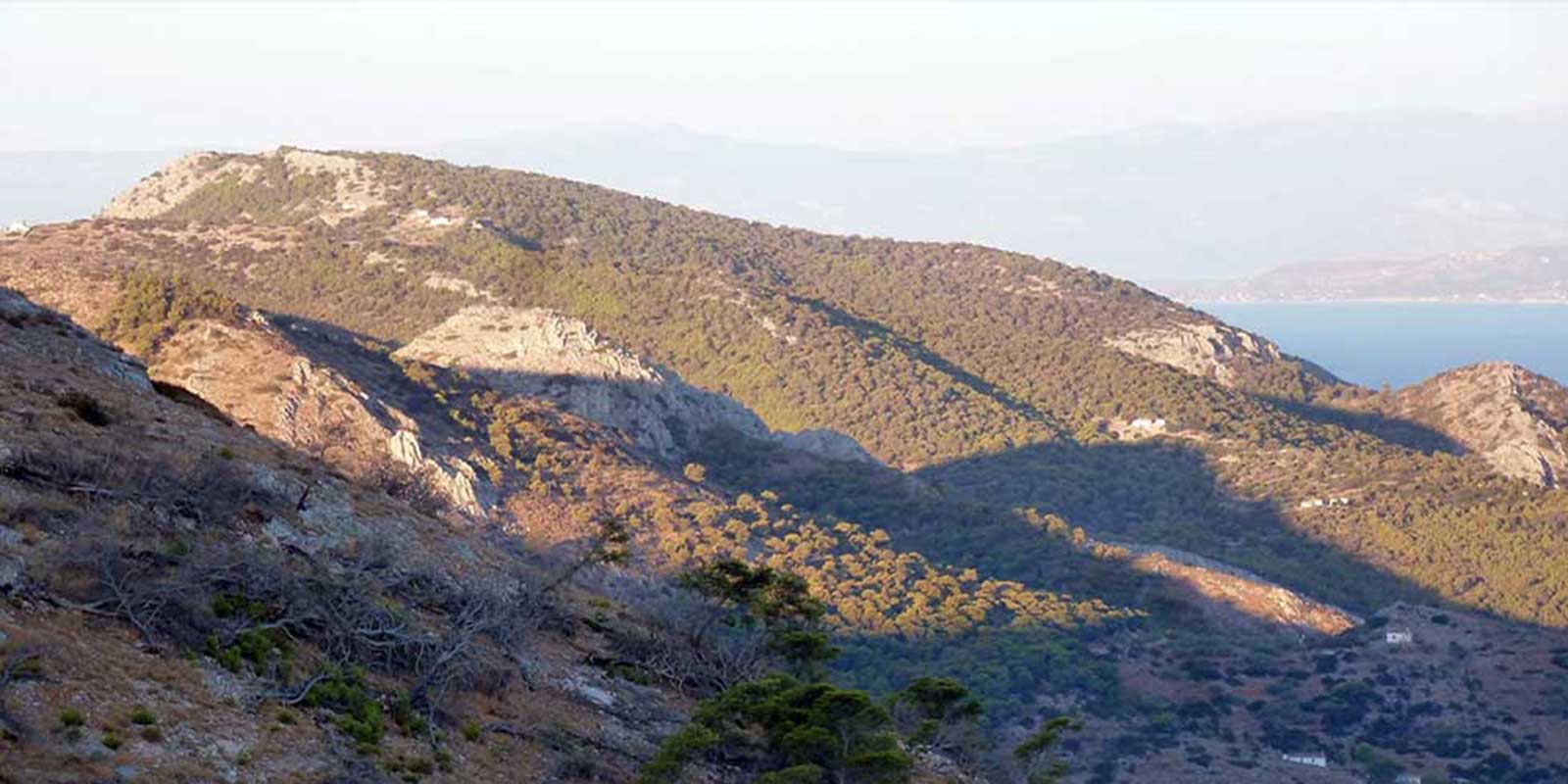 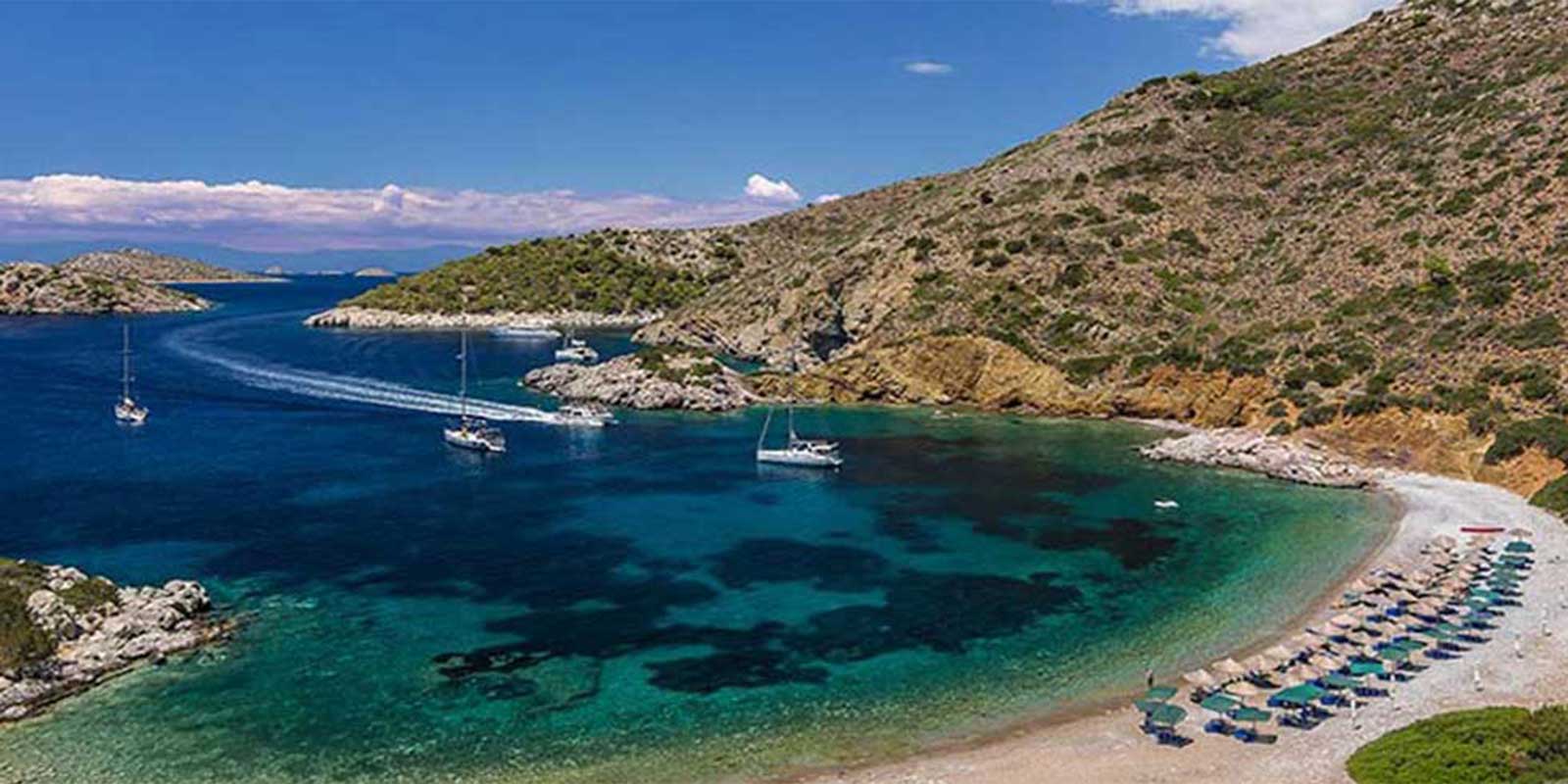 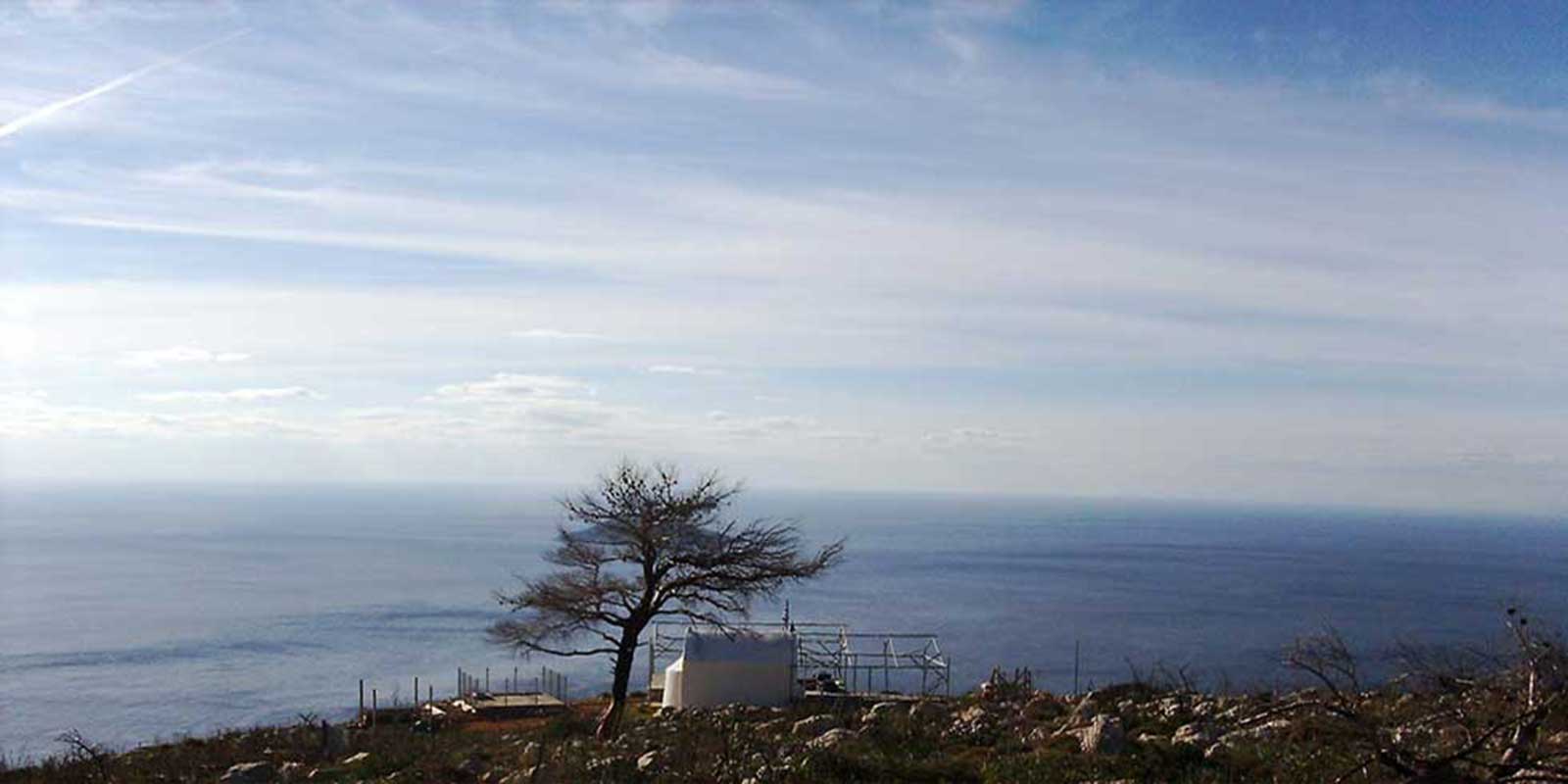 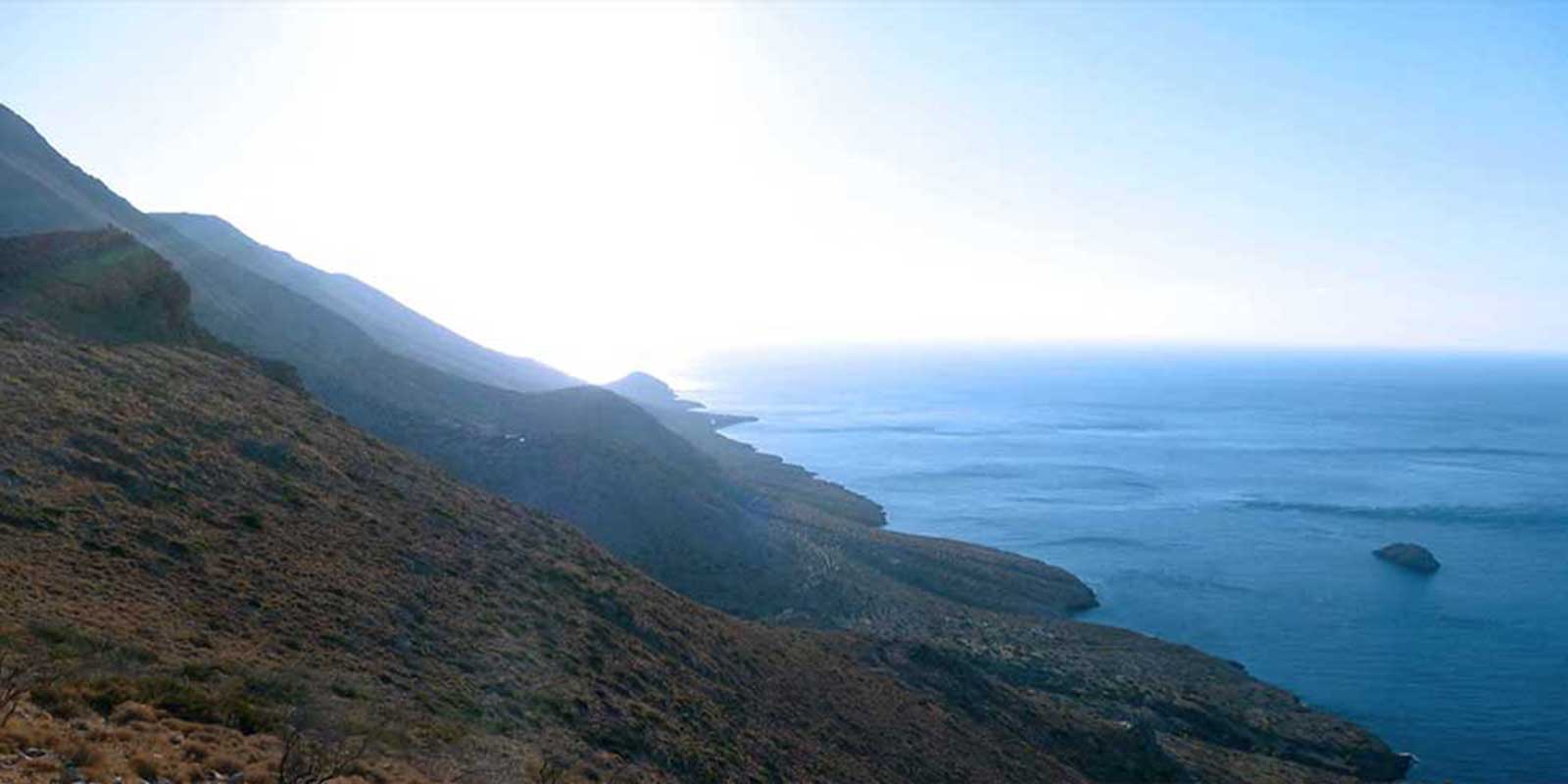 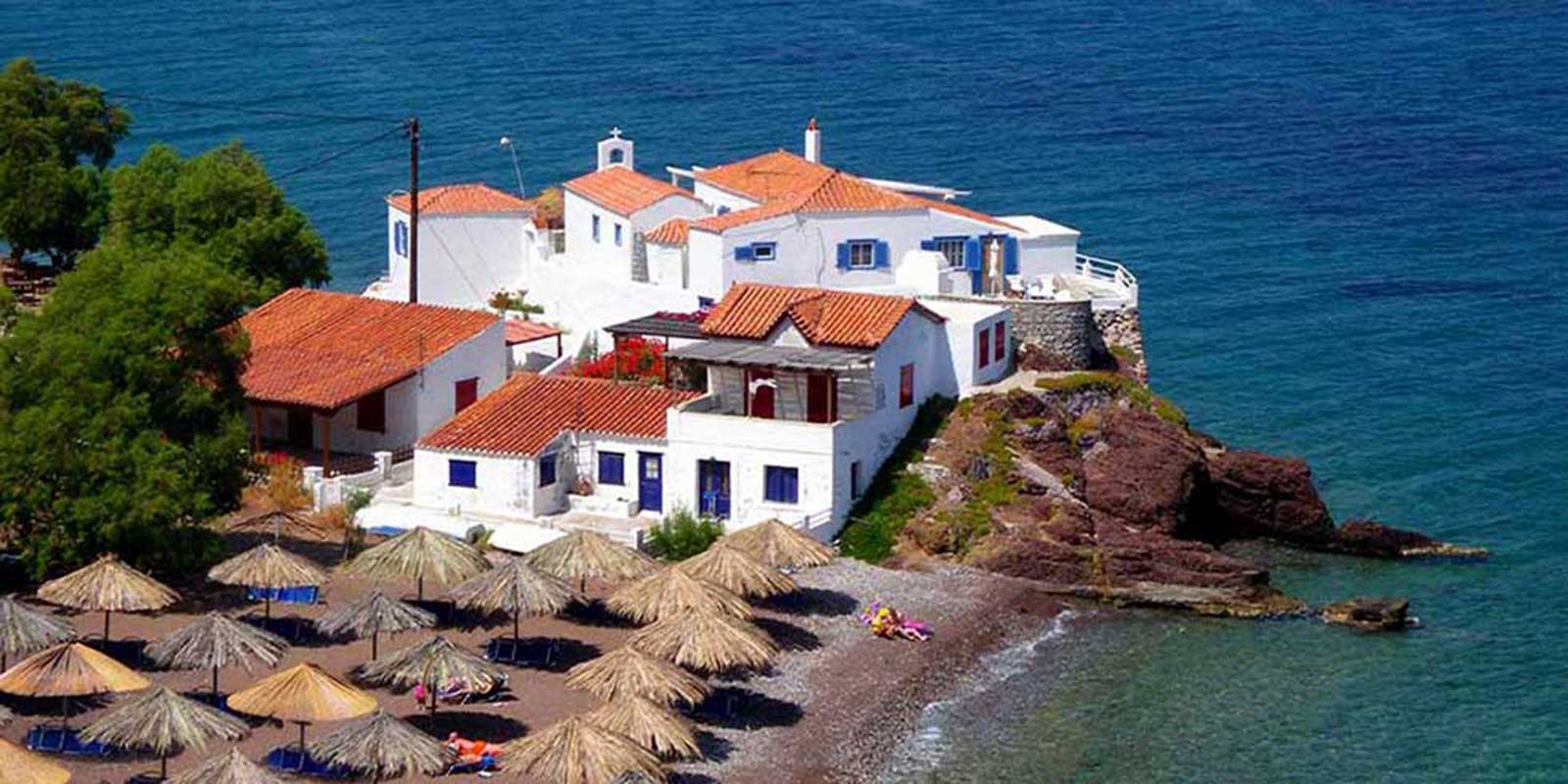 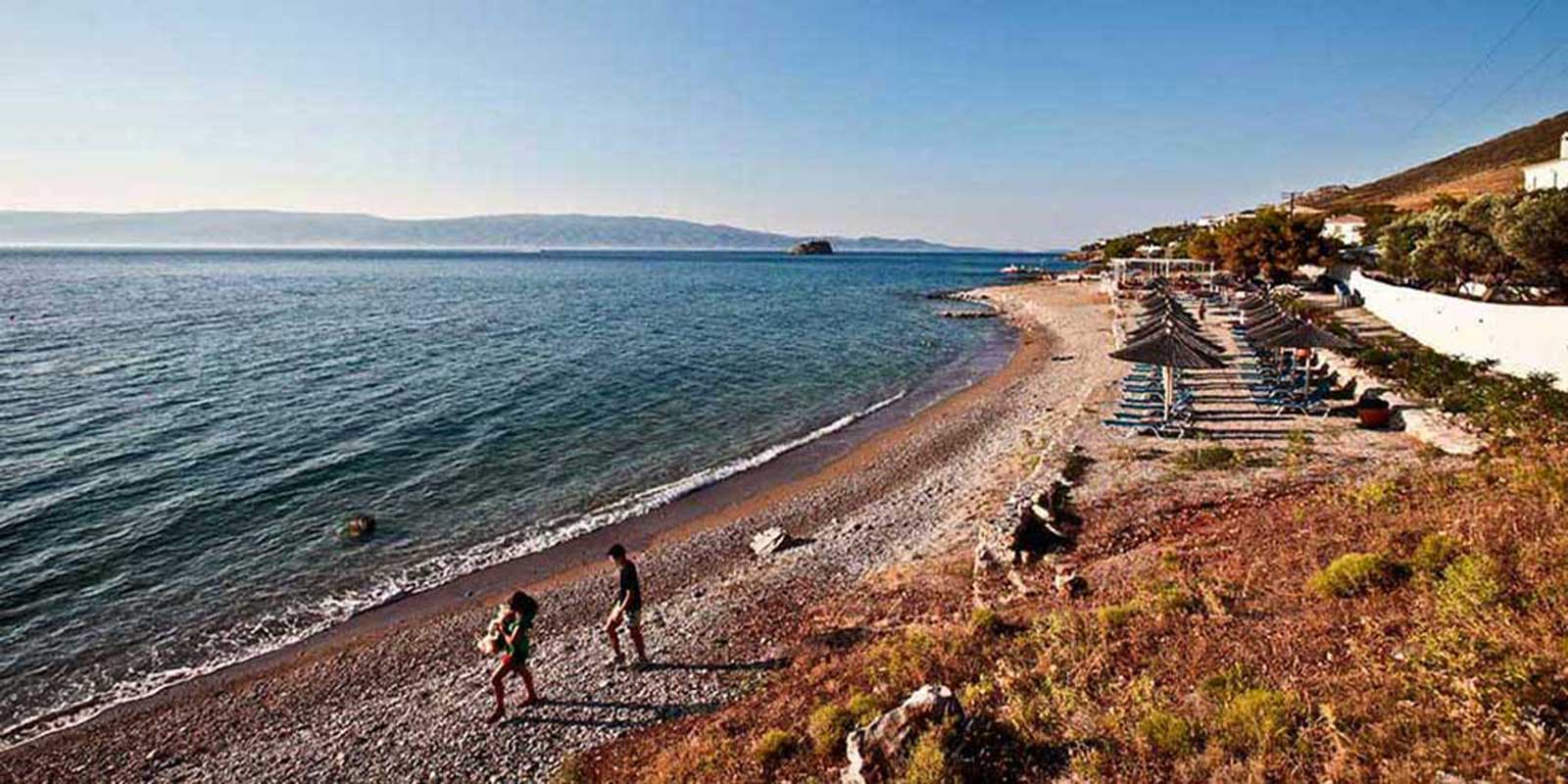 What will the hiker meet in Hydra island

The uniqueness of Hydra lies to the combination of the cosmopolitan life with its natural environment and the rich tradition. Perfect for those keen on walking and exploring nature; given its mild climate, walking is a joy all year round. With diverse degrees of difficulty, the paths presented here should satisfy even the most discriminate adventurer. You can stroll the paths easily and at your own pace.

The walker crossing the eastern side of the island to the lighthouse of Zourva meets mostly a stone landscape while on the west side to Bisti area crosses a pine-covered path. In the center of the island is the highest mountain of Hydra, "Eros" (588 m). The "Eros" offers panoramic views of the Argosaronic Gulf and Myrtoo Sea.

You will notice wild flowers, like the rare 'spentzes' or cyclamen and poppies. You can see pine, cypress and olive trees. Many birds also live here, including partridges, quails, or migrate birds. There are also many rabbits, cats, wild goats even reptiles and amphibians that have found a home in Hydra. 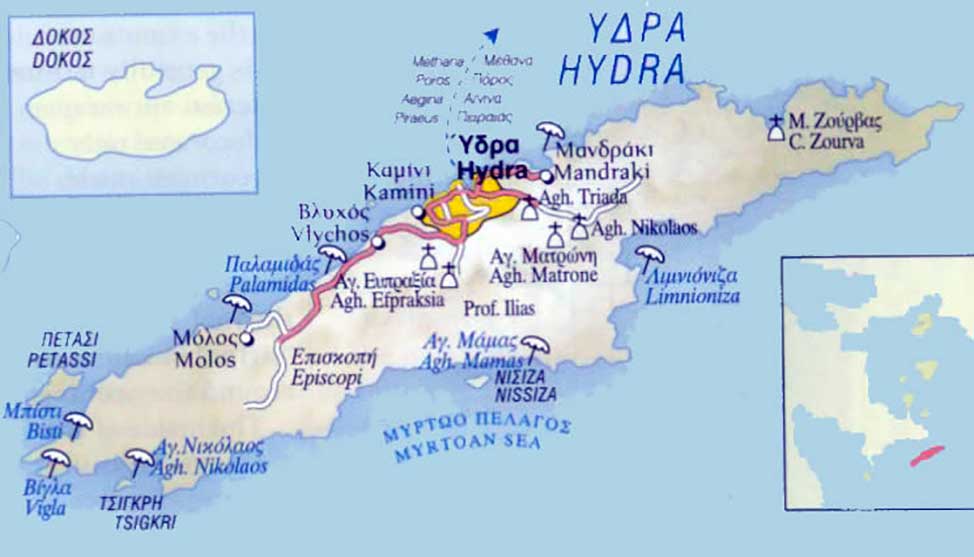 The hiking paths of Hydra island

There are nine paths which will satisfy every visitor. The paths total more than 80 km of routes and spread throughout the island.

The routes are self-guided and the wooden signs that you will see along, will guide you and will bring you to the sightseeings. During each trip, try to identify any tree or shrub you encounter along the way.

The sea that surrounds the island is visible all the way, offering a palette of earth colors with blue and green touches.

Starting from the city of Hydra, apart from the 9 main routes, there are other secondary ones.